I’m white. My husband is black. Most of the time, neither of us remembers that the other is a different race. This article was originally posted November 2019. 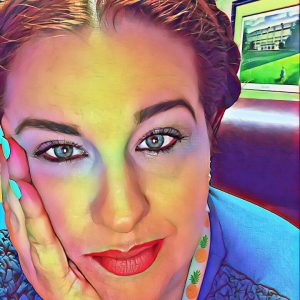 Being A Working Mom Makes Me Happy

How To Grill The Best BBQ Chicken

We Tested 3 Pimm’s Cup Recipes To Find The Best

What The Election Means For My Biracial Children